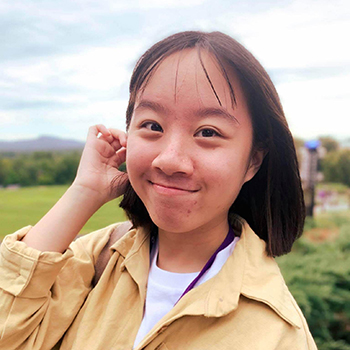 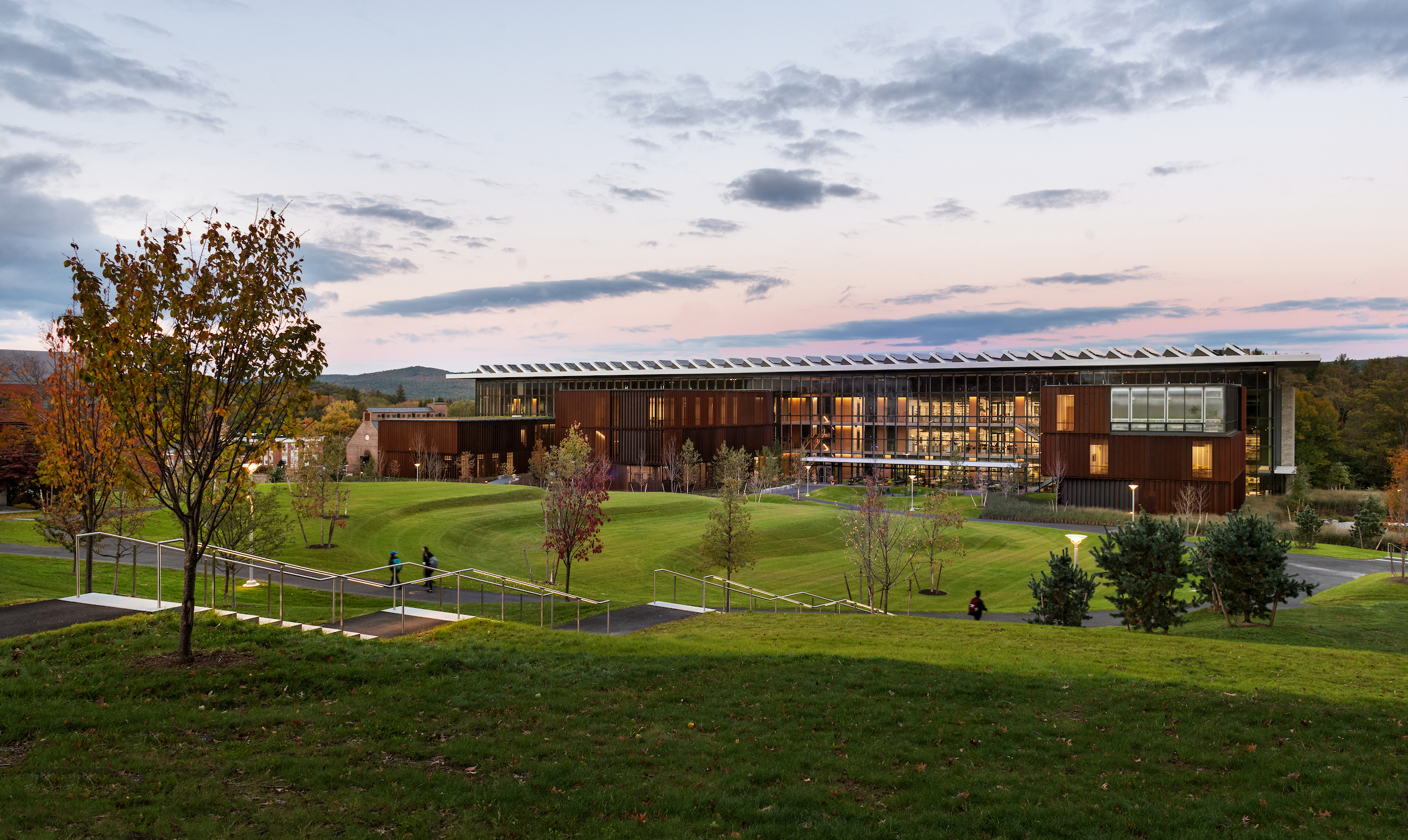 Summary: During Picasso’s “Blue Period” (1901-1904), Picasso painted over a “nude portrait of a crouching woman” to reuse the canvas. In 2010, the new painting (“The Blind Man’s Meal” was X-rayed, revealing the unfinished portrait. In 2021, “AI experts Anthony Bourached and George Cann” sought to bring the woman out of hiding, “training AI to replicate Picasso’s brushstrokes using an algorithm that allowed it to analyze dozens of his past works.” Their accomplishment drew both praise and criticism. “The head of legal affairs for Picasso’s estate” said that the copyright to both works, the blind man and the crouching woman, belonged to Picasso; moreover, “a machine can never replace an artist.” Thus, Bourached and Cann have raised crucial questions about the intersection of art and AI: to whom does the art belong? What is the difference between art inspired by another, and art building on another?

Move over, Aristotle: can a bot solve moral philosophy? By Poppy Noor (The Guardian, Nov 2, 2021)

Summary: “Delphi, an online AI bot, promises to answer any moral question users pose.” Its programmers train the AI with scenarios-as-data, comparing the AI’s answers with humans’ answers (“recruited from Mechanical Turk – a marketplace where researchers find paid participants for studies”). While the participants from Mechanical Turk are screened to filter out those who are biased or prejudiced, Mechanical Turk has the power to decide what is considered prejudice. Thus, though Delphi is now 92% accurate in giving ethical judgments that match humans’ judgments, one wonders who it is agreeing with, and what ideas they hold. Try Delphi out here.

Summary: The project “Future Wake” trains AI on data of “past instances of police violence” to predict where, when, and how the next instance will occur. Its interactive website generates the photos and words of the victims of police brutality in order to critique the practice of predictive policing, which maintains the biases of those who create and use it.

Summary: “Deepfakes” are AI-created media that can create believable yet fake events, speeches, films, people, interactions, etc. out of thin air. In 2020, a bank manager received a call from a “deepfake voice,” whom he believed to belong to an acquaintance. However, the voice was cloned from the acquaintance, and instead belonged to fraudsters who successfully saw $35 million transferred into their bank account. So, “if recordings of you speaking are available online, whether on social media, YouTube or on an employer’s website, there may well be a secret battle going on for control of your voice without you knowing.”